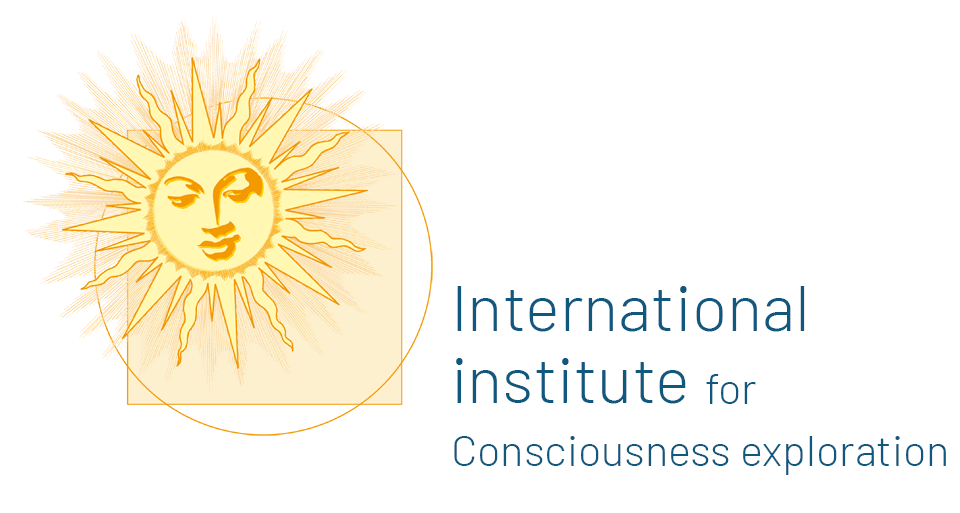 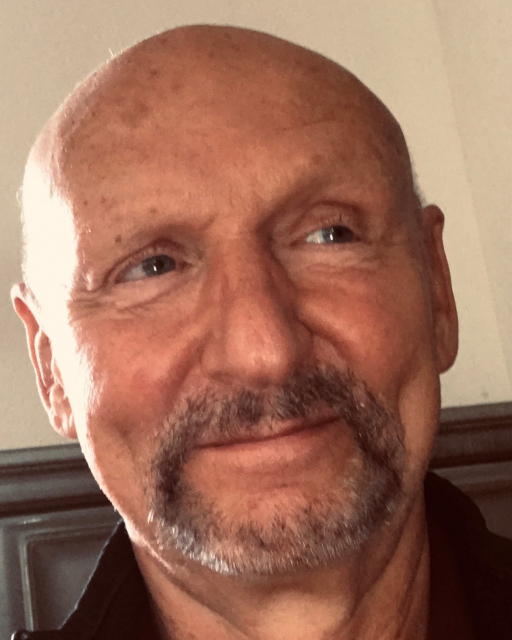 I offer single and couple therapy.
The length of one session is 75 minutes (as a rule), for couples 90 minutes.
My private practice is in the house of the "Internationales Institut für Bewusstseinserforschung  und Psychotherapie e.V. Freiburg" in Wittnau.

There are refined and subtle techniques in body therapy which require extended studies. You can't do cranio-sacral work without knowing what's what.
On the other hand, it seems like an offence to me to exclude the body from any psychological growth process. For a long time also, the spiritual and the body appeared as antagonists; in many schools it was considered desirable to ”outgrow” the three lower chakras. Today we know that no healing is possible without these three energy centres.

Body-therapeutic work very often still has the flavour of the extraordinary, of a certain “extra”, in addition to the usual talk about problems - as if you were going to a separate room. That's partly because (when the body comes into play) the conventions of customized contact dealings play a less strong role. Physicality could become the carte blanche, so to speak, for more spontaneous and perhaps in a way more “uncontrolled” behaviour - which can cause anxiety on the side of a rather controlled therapist. Then the dynamics can take on dangerous forms - not because what happens would've been dangerous, but because, at that moment, there is no anchor anymore.

Transpersonal therapy is about integrating the body as a permanent component into the therapeutic process - at each and every moment of the session - so that there is an increasing awareness of interaction on the mental, emotional, and physical level in the client. Thus, access to one's own truth becomes much more direct than through the tricky ways of the thinking machine. There are several simple and effective approaches to not only involve the body in the process, but to even let him become the guide, if it appears appropriate.
Within this framework, it seems more important to me for therapists to develop an increasing sense of naturally being in and with the body during the “conversation” than to have a brilliant repertoire of body-psychotherapeutic techniques.