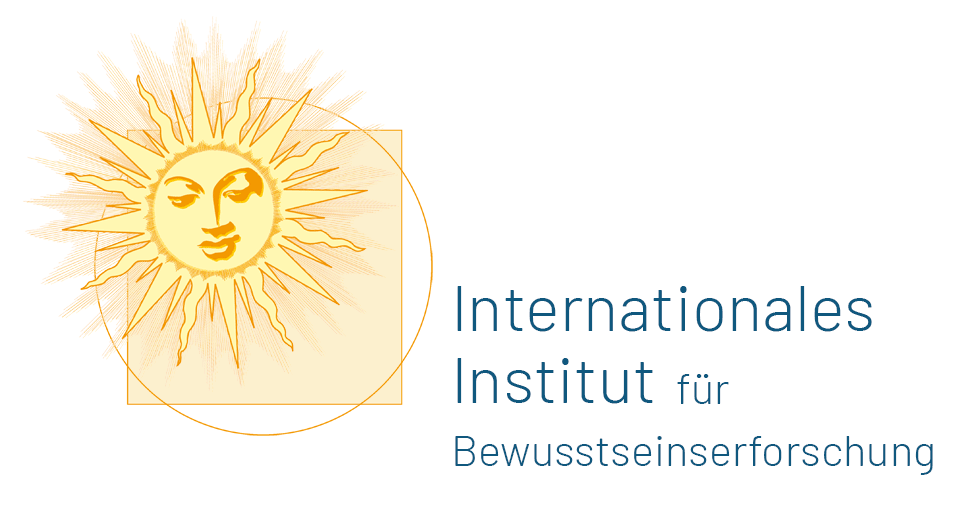 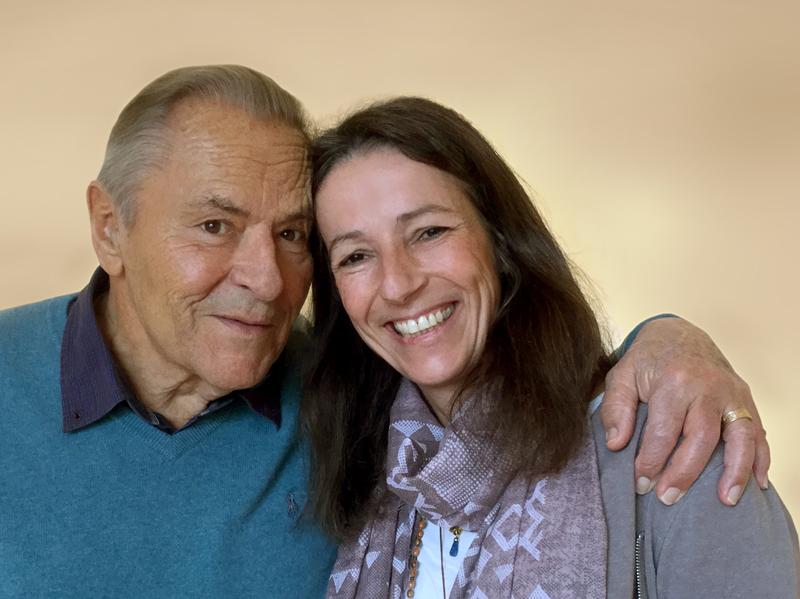 The Way of the Psychonaut: Stanislav Grofs Journey of Consciousness 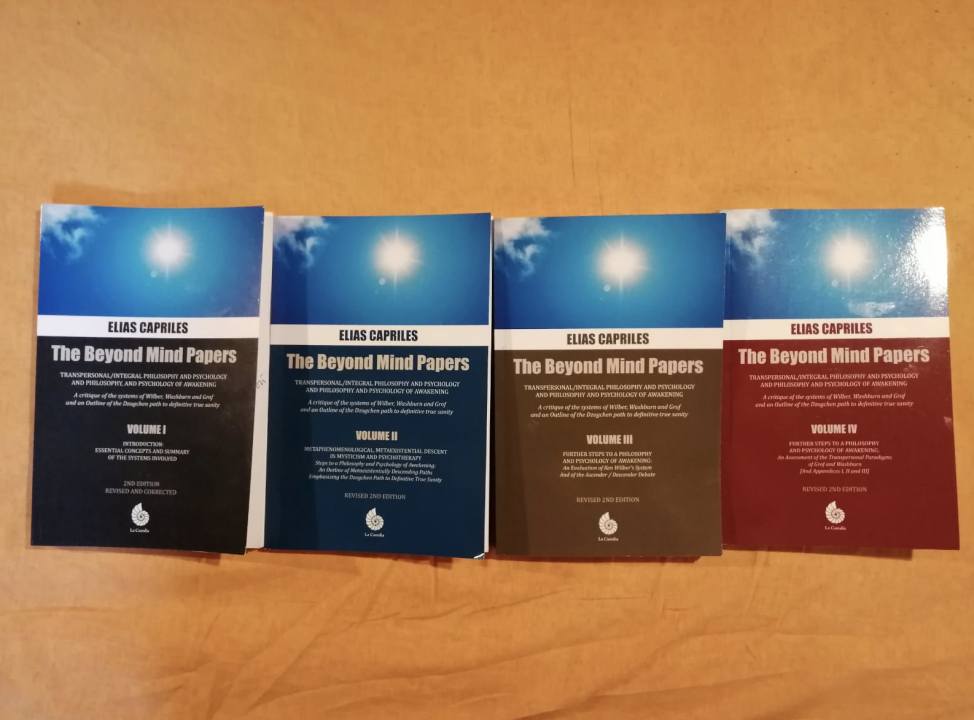 Elias Capriles:
The Beyond Mind Papers

Under the influence of antipsychiatry, in India and Nepal, in the mid 1970s, I set up refuges for people undergoing spiritual emergencies. I was also following the principles of Buddhism, and then in the second half of the 1970s I received Dzogchen teachings and went to practice them in retreat in caves and cabins in the higher Himalayas. On my return to the West, I began to read about transpersonal and integral psychology, and on the basis of my twofold experience - with  Dzogchen theory and practice and with spiritual emergencies - I found flaws in some of the best-known authors in these fields. For one, some transpersonalists were not making the necessary distinctions between regressive descent and (meta-)existential descent—the latter being aptly illustrated by Dante’s Divine Comedy, whereas others that had come to refer to their views by the label “integral” saw spirituality as a process of ascent through the creation of successive structures—which outright contradicts the theory and practice of Buddhism, and in particular of Dzogchen. Moreover, they failed to discriminate between the different types of transpersonal experience: (1) those that belong to samsara and which comprise, (a) the neutral condition of the base-of-all (a condition free from thoughts and from the subject-object duality that pertains to samsara because it involves unawareness of the true condition of all phenomena), and (b) the formless realms (in which we perceive and infinitude and identify with it); and (2) the nonstatic nirvana that has its most perfect instance in the condition that the Dzogchen teachings call rigpa. Because of all of this I felt the compelling need to provide an alternative to the systems in question, developing what I now call a “Philosophy and Psychology of Awakening”. The most complete and best achieved version of this philosophy and psychology I believe to be expressed in the second edition of the four-volume book The Beyond Mind Papers (based on a series of papers that were published in the International Journal of Transpersonal Studies), which are available through Amazon. 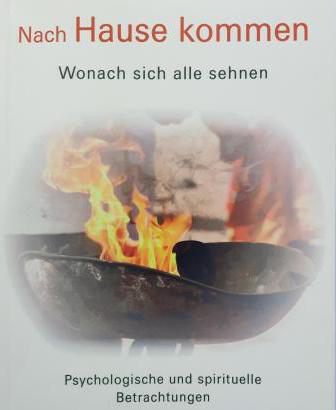 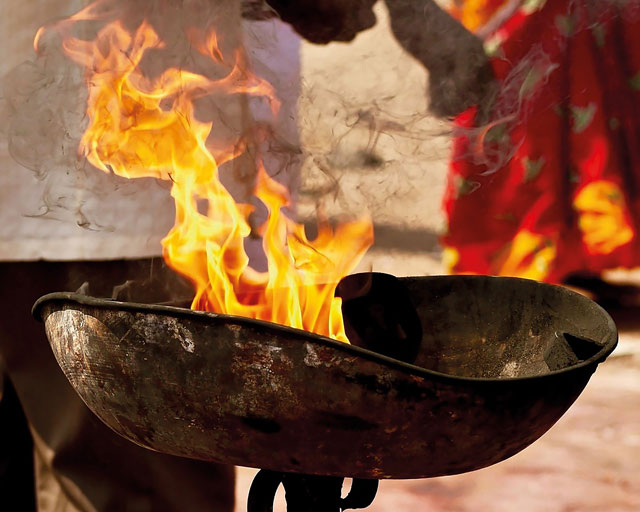